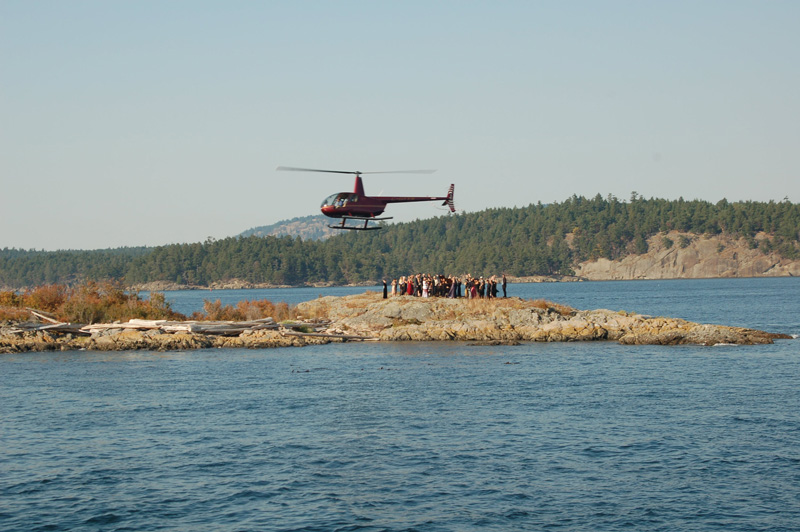 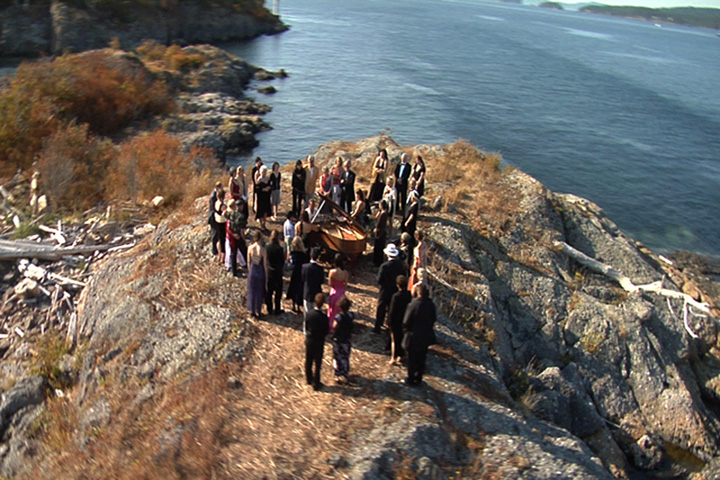 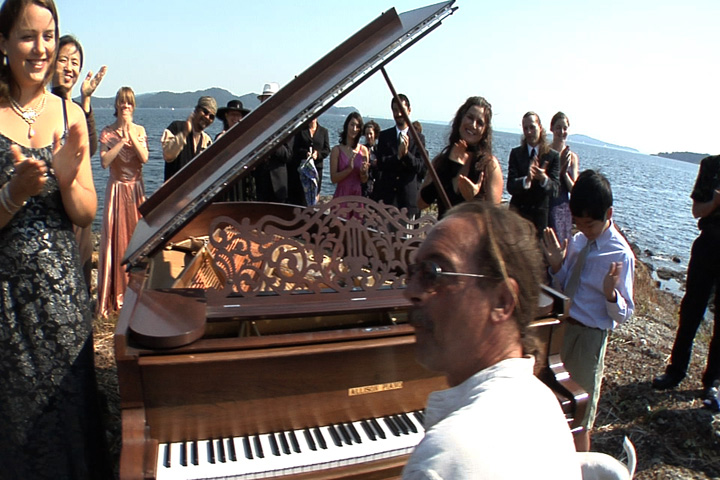 Paul Verville, an aboriginal Metis classical musician from Salt Spring Island, British Columbia, Canada, walked away from a promising career as a concert pianist 30 years ago. In November 2005, while practising for a recording session, Paul discovered that the Third Variation of Beethoven’s last and greatest piano sonata, Opus 111, has been being played in the wrong time signature for almost 200 years. Roll Over Beethoven traces the history of Paul’s life and career, examins how his aboriginal culture has shaped his deeply conflicted take on the world of classical music, and follows his efforts to establish his rendition of Opus 111 with audiences and classical experts in Canada and around the world.

Shot mainly on location in remote areas of Canada’s British Columbia and Alberta, and in the Beethoven-Haus in Bonn, Germany, Roll Over Beethoven is a deeply moving meditation on an aboriginal musician’s return to centre stage from the margins of the classical musical culture he once abandoned.